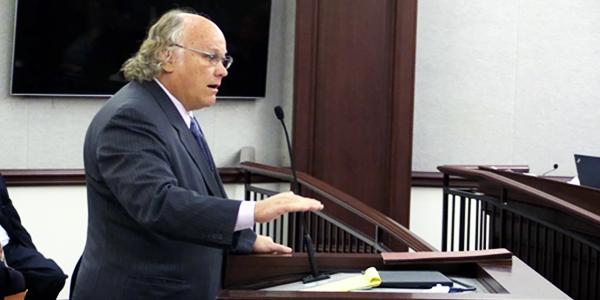 Remember the milkman who delivered dairy products to your door? Now, legislation passed by the Senate Transportation Committee would clear the way for robots to make home deliveries.

“These would be essentially sidewalk drones. They operate autonomously on sidewalks. They are able to cross roads. They understand when people are interacting with them,” Sen. Brandes explained to the committee members saying the technology would solve the “first mile, last mile problem” in transportation regarding how to deliver products to consumers without having to use a traditional delivery vehicle.

While the committee ultimately approved the legislation sponsored by Sen. Jeff Brandes, it wasn’t before members gave the stop sign to an attempt to insert language into the bill related to robot cars.

Florida Justice Association President-Elect Dale Swope rang the alarm bell about the proposal and made a strong argument against the amendment to shield robot cars from liability.

“There could be Chinese companies who could be bringing these things onto our roads, putting them on the highways with our people,” Swope said. “This would allow an automobile to go down the road without anybody in it, without a licensed driver.”

Swope noted how companies used to have to post a $5 million bond to test robot cars on Florida’s roads. Lawmakers removed that bond requirement last year.

“All of us look forward to this utopia in the future when there will never be another car wreck because the computers can take care of it. But we’re not there, yet,” Swope added, underscoring that the FJA supports technology and making our roads safe.

Swayed by Swope’s argument, the committee defeated the amendment. The bill passed on a vote of 4-0 and moves on for consideration in the Senate Banking and Insurance Committee. 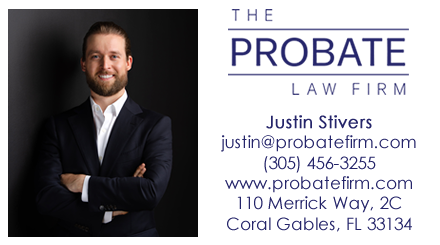