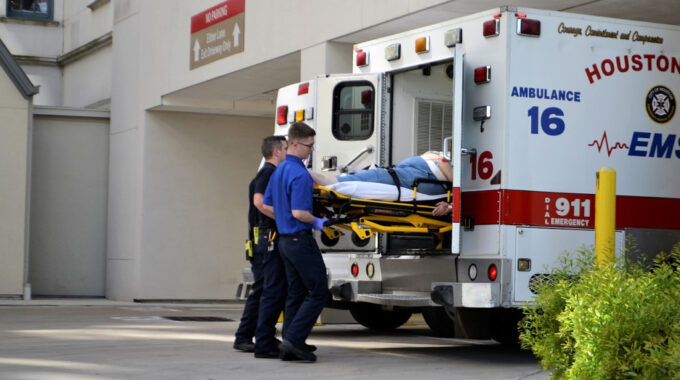 The reported death toll from COVID-19 in the nation’s nursing homes stands at nearly 7,000 and counting. The New York Times reports nearly 20 percent of deaths from the virus in the United States have been tied to nursing homes or other long-term care facilities.

With this backdrop, the Florida Health Care Association – a trade association for nursing homes operating in Florida – has joined other health care groups seeking immunity from criminal and civil liability for any harm or damages that happen “as a result of an act or omission in the course of arranging for or providing health-care services,” during the COVID-19 public health emergency.

FJA Nursing Home Committee Chair Steve Watrel of Coker Law told Politico-Florida, “They shouldn’t get immunity for poor care.” In an interview with The Florida Bar News, Watrel added, “Gov. DeSantis has done a wonderful job limiting access to the facilities, protecting the residents and not responding to dog whistle for tort reform.” Watrel noted the federal CARES and PREP acts provide protections from liability for health care workers and says granting sweeping immunity would encourage bad actors to lower their standards at a time when containment measures prevent families from providing oversight.

There’s a question if the governor or Legislature has the power to grant such a liability immunity request. In an article in Slate, FJA member Adam Richardson of Burlington & Rockenbach, P.A. wrote, “The governor does not have the power to grant the request.” Exhibit A in Richardson’s argument is Article 2, Section 3 of the Florida Constitution that says: “The powers of the state government shall be divided into legislative, executive and judicial branches. No person belonging to one branch shall exercise any powers appertaining to either of the other branches unless expressly provided herein.”

If you’d like to read more about this issue, see the following sources: