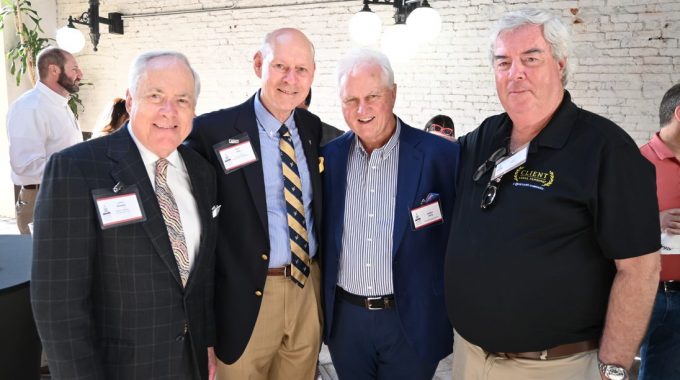 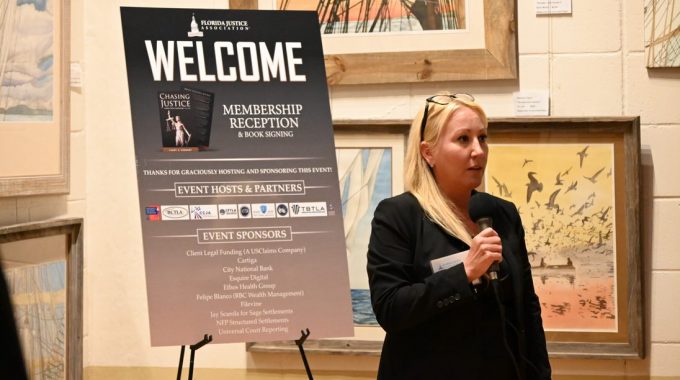 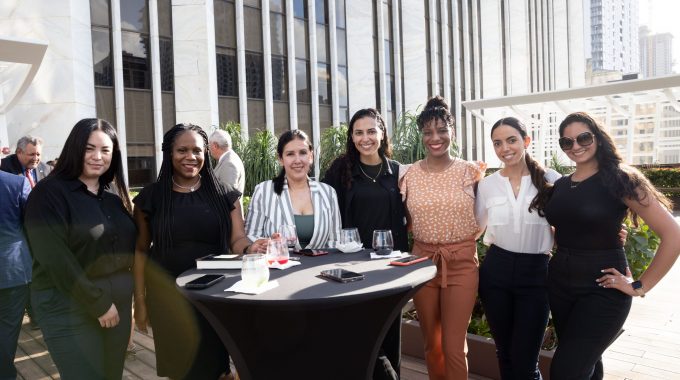 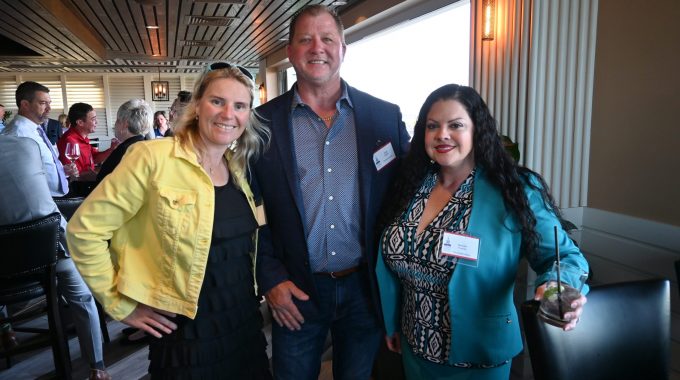 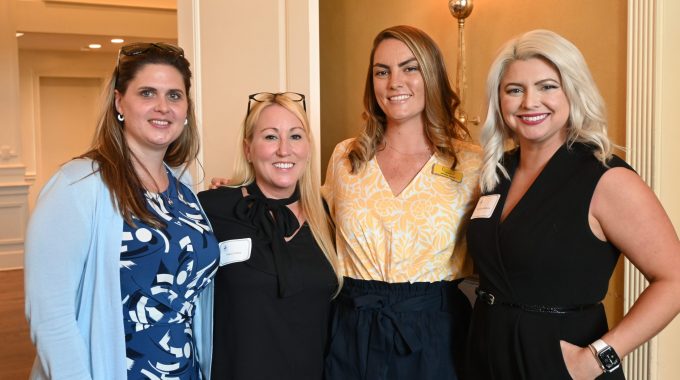 On March 1, 2022, the Florida Justice Association Research and Education Foundation published “Chasing Justice: Florida Justice Association 1950-2000.” Written by FJA Past President Larry Stewart, Chasing Justice dives deep into the association’s history and tells the story of Florida’s plaintiff lawyers who have labored to achieve justice for their clients and create a safer and more just society for all Floridians.

Many years in the making, the book stirred up pride and excitement not only within the FJA but also generated buzz in the civil justice community.

“I urge all to read this remarkable book, written by a truly exceptional trial lawyer, Larry S. Stewart. Whether working in the halls of the Florida Legislature or in the scholarly atmosphere of the American Law Institute, he has labored tirelessly alongside his colleagues in the consumer bar to achieve greater justice and accountability. For those of us in other states, it provides a roadmap we can follow as we work to improve our own systems of justice.”—American Law Institute

Shortly after its release in March, the FJA Research & Education Foundation hosted its first ever Member Reception and Book Signing Tour with its author, Larry S. Stewart. Members were invited to join and catch up with FJA officers, leaders and colleagues on legislative updates, news and upcoming events. These events also featured an exclusive opportunity to have your Chasing Justice Book signed by Stewart. So much fun was had in Orlando, Tampa, Clearwater, Jacksonville, Miami, Fort Lauderdale, Tallahassee and Panama City.

“I did not realize how many lawyers fought and contributed to Florida’s law on behalf of those wrongfully injured. ‘Chasing Justice’ is well written, and rightfully gives credit where it is due.”—Richard Nichols, son of FJA Founder Perry Nichols.

Reading Chasing Justice and learning about the association’s history is one thing; listening to Larry in person tell his story truly brings the book to life. As a member of the FJA for fifty-three years, Larry not only knows the history of how Florida’s trial lawyers have worked to protect the civil justice system–he’s lived it.

About Chasing Justice: Florida Justice Association 1950 to 2000
Meticulously researched and documented, Chasing Justice rolls back the curtains to expose the ugly truths of the tort reform battles that raged over the last half of the twentieth century and the lengths to which tort reformers were willing to go to close courthouse doors or prevent injured parties from getting too much justice. While often couched in benign terms, the insurance industry and other special interest groups sought to bend the law in their favor without regard for the social costs and harm that would follow.