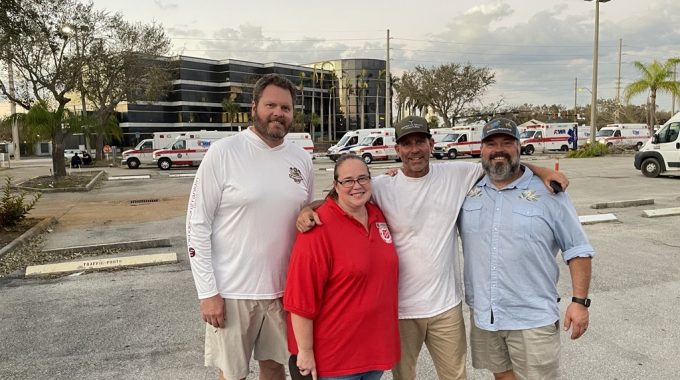 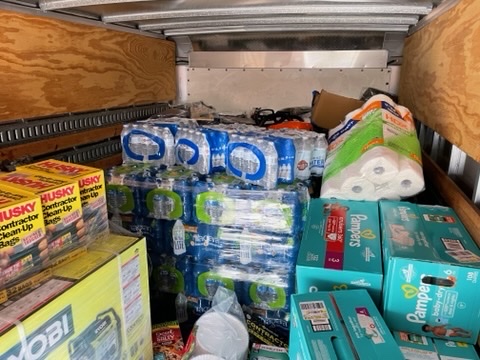 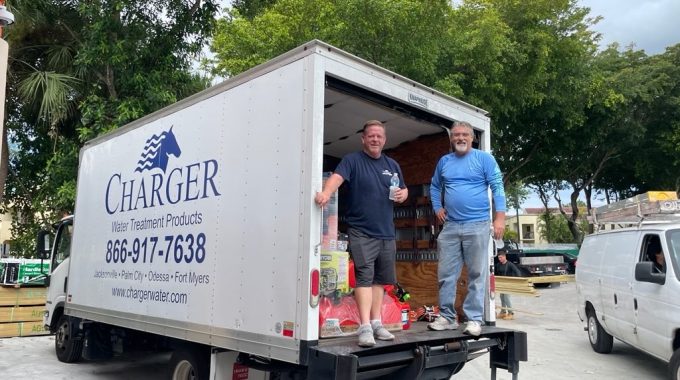 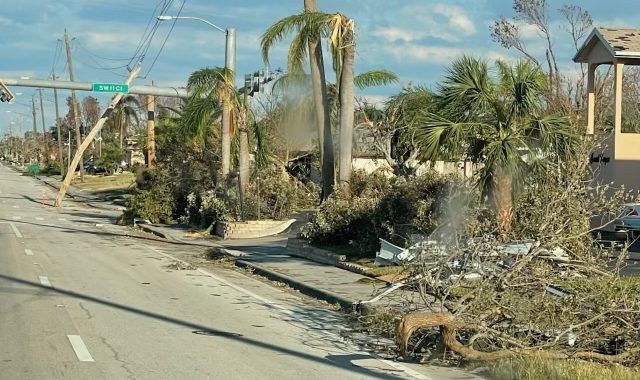 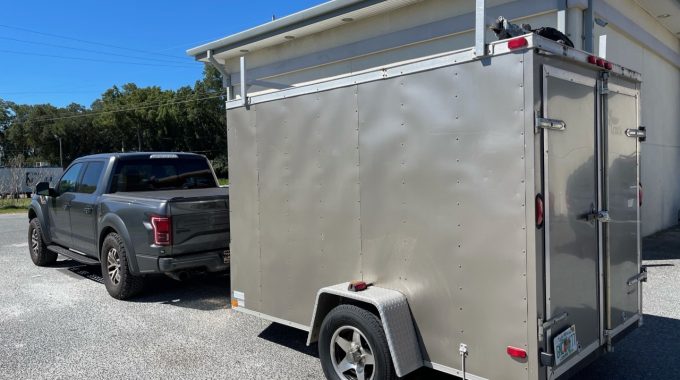 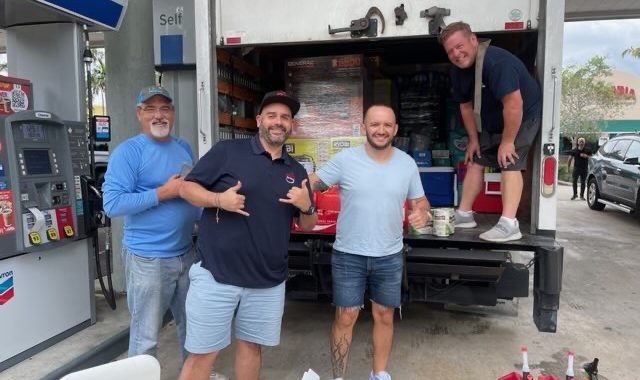 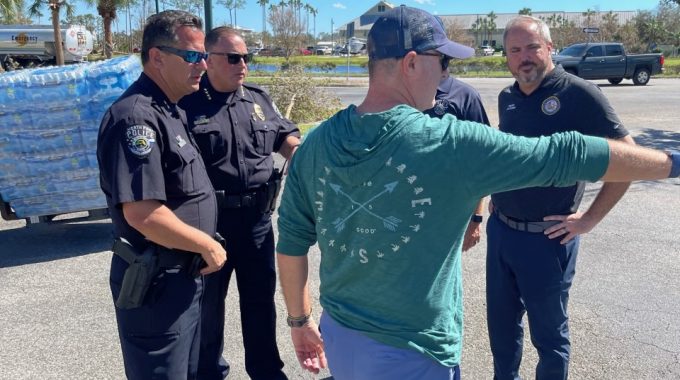 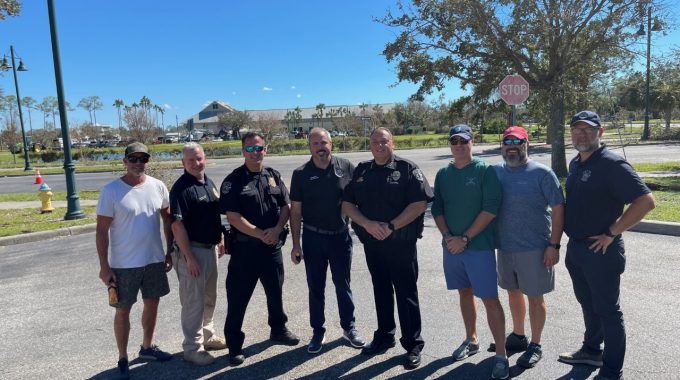 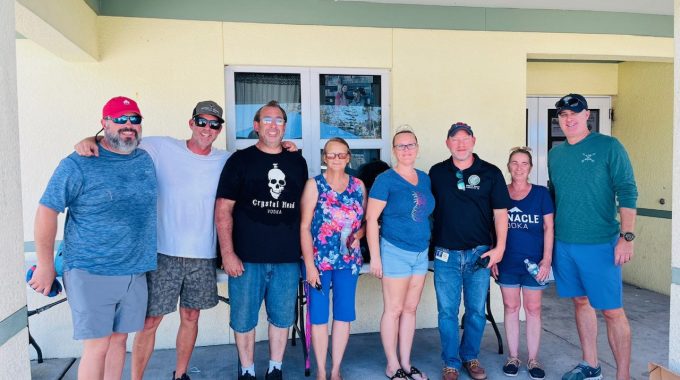 Hurricane Ian, a category 4 storm, made landfall in Southwest Florida on September 28, 2022, bringing catastrophic wind, flooding, and destruction along with it. The storm’s path cut across central and eastern Florida leaving most parts of the state impacted. It was not long before it was realized that it would take significant time and resources for Floridians living in the areas hardest hit by Hurricane Ian to recover.

As soon as the storm subsided, Florida Justice Association members and legal organizations came together to help those impacted. The weekend after the storm, they began facilitating the delivery of much-needed supplies, coordinating volunteer efforts and raising funds for those in need.

FJA leaders and staff assembled three trucks and trailers and headed down to southwest Florida to help the Salvation Army in Fort Myers and local first responders facilitate the delivery of supplies including generators, fuel, fans, water and first aid kits. They also assisted local volunteers working with chainsaws to clear debris from roadways. The following week, a local nonprofit in Arcadia, FL called Links2Success, received and helped distribute food, clothes and other basic essentials to 55 households (232 people) in the disaster zone.

Because of the generous contributions of our members, the FJA Research and Education Foundation has been able to provide badly needed aid for Florida residents as they tackle the enormous task of putting their communities back together after this historic and devastating storm. Through the Foundation’s Disaster Relief Fund, the association has raised more than $85,000 to help Floridians hit hardest by Ian.

Stay up to date on the FJA Research and Education Foundation’s Hurricane Relief Efforts on Facebook.

As relief efforts continue, the Foundation is encouraging others to help those impacted by donating to its Disaster Relief Fund today. 100% of contributions will go directly towards providing aid to victims impacted by Hurricane Ian. Let your fellow Floridians know you care by making a contribution to the FJA Research and Education Foundation. To donate, please visit www.myfja.org/hurricane-ian.

Thank You to Our Contributors

Because of the generous support of our members, we have been able to help those impacted. Thank you for supporting our communities in need.

Recent News
Total is a responsive, drag & drop, flexible multipurpose WordPress theme that is perfect for any website. What's not to love? Get it today!
Buy Now
Copyright © 2022 Florida Justice Association