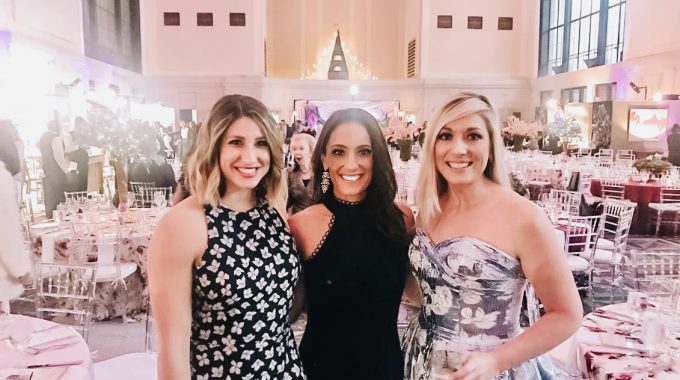 FJA’s #MembersInTheCommunity Campaign highlights individuals and firms who are not only committed to protecting the rights of Florida’s citizens and consumers inside the courtroom, but also supporting their communities outside the courtroom.

Today we are excited to highlight Shannon Schott with Plata Schott Law.

In 2016, Shannon Schott was in court when she went into pre-term labor. Shannon was told for more than 36 hours that she was not in labor, but when she finally arrived at the hospital, her son, Henry was born via emergency c-section 45 minutes later. For 28 days, he lived at the Wolfson NICU. Shannon and her husband had to go home every night due to lack of space for parents to sleep in the room. On top of that, she was trying to run her law firm while her body healed.

“Six years later, I continue to give significant time and treasure to The Women’s Board and Wolfson Children’s Hospital,” said Shannon Schott, Esq. “We are so lucky to have brought home a healthy baby who is now a happy, outgoing 6-year-old.”

Shannon is now a long-term volunteer with The Women’s Board benefitting Wolfson Children’s Hospital (WCH). The organization Exclusively fundraising for WCH, the organization is in its fifth and final year of a $4m pledge to support the new Borowy Family Children’s Critical Care Tower which is home to a state-of-the-art neonatal intensive care unit and private NICU suites for parents to spend the night with their baby.

Learn more about WCH at https://buff.ly/3TXcs3x. And consider joining Shannon at their upcoming Winter Design Show on December 2-4, where her son will be featured on the runway!

Know a story about FJA members giving back to their community? Send it to us so we can share it with others this holiday season. Email Marketing@MyFJA.org with the details.

Instagram
Recent News
Total is a responsive, drag & drop, flexible multipurpose WordPress theme that is perfect for any website. What's not to love? Get it today!
Buy Now
Copyright © 2023 Florida Justice Association