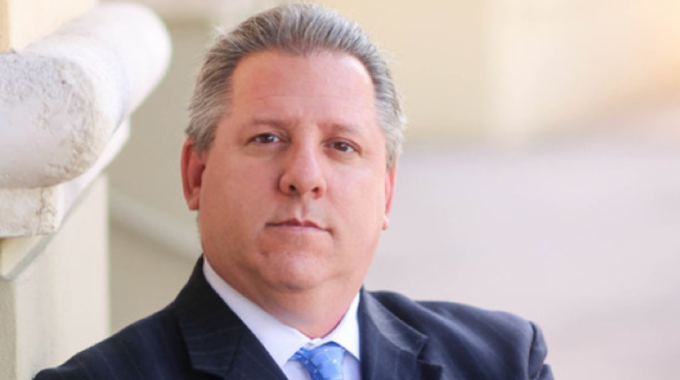 There are few, if any, attorneys in the state of Florida who have more knowledge, expertise, and experience with Workers’ Compensation Law than FJA member Richard Chait, of Touby, Chait & Sicking, PL.

Most recently serving as the Chair of the FJA’s Workers’ Compensation Section and also serving on the FJA Executive Committee, Chait has worked tirelessly for over thirty years to protect and defend the rights of injured workers. While balancing the heavy workload of cases, Chait found himself vehemently involved in Governmental Affairs, both in protecting consumers and in bettering the Workers’ Compensation arena. For the last four years, he has engaged in extensive research, lobbying, and testifying on behalf of the “comp” system. This year he was able to persuade the Florida Legislature to grant the state’s workers’ compensation judges their first significant pay raise in over twenty years. During the 2020 Florida Legislative Session, lawmakers passed House Bill 1049 and approved these measures.

House Bill 1049 allows a pay raise for workers’ compensation judges, now requiring that comp judges’ salaries equate to that of county court judges. The bill, sponsored by Rep. Charlie Stone, and its Senate companion bill, sponsored by Sen. David Simmons, received unanimous support in the various committees and on the floors of the House and Senate, which is much accredited to Chait’s relentless advocacy.

“We’ve had to defend the system and defend against other bills every year since 2017. This year provided us with an avenue to put the focus behind positive legislation and pass this bill.” Richard Chait

According to Chait, the significant rate drops in premiums for insurance suggests the system is working well and as intended.

Chait has been recognized for his efforts on several platforms. Deputy Chief Judge of Compensation Claims David Langham recently wrote an article expressing his gratitude and appreciation for Chait’s accomplishments in the endeavor. In addition, Workers’ Comp Central, a national workers’ compensation publication, also highlighted Chait’s successes in the 2020 Legislative Session.

The FJA is proud to have and work alongside members with such grit and determination to change both laws and lives. Please see the attached links for a deeper dive into FJA member Richard Chait’s efforts.