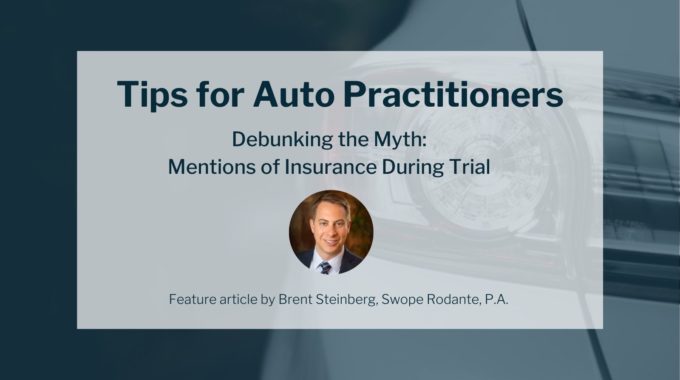 By Brent Steinberg, Swope Rodante P.A. Trial myth: If the word “insurance” is uttered during the trial of my auto case, the judge will grant the defense’s motion for mistrial quick enough to make his afternoon tee time. Trial truth:… 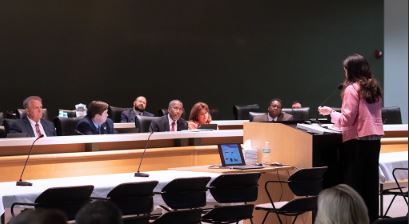 by Ryan Banfill, FJA Communications Director The Florida Senate Banking and Insurance Committee this week pumped the brakes on legislation (SB 312) creating prohibitions on auto safety glass customer solicitation. The proposal hit the bill in the form of an… 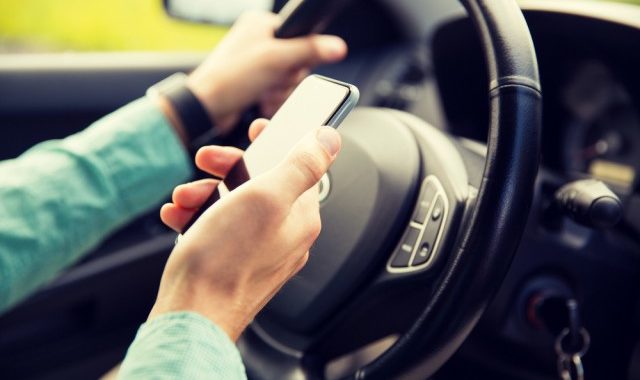 by Alyssa Davenport, FJA Communications Coordinator There’s a problem on Florida’s roads. In 2018, according to the Department of Highway Safety and Motor Vehicles (HSMV), there were 1,671 citations given by law enforcement for distracted driving. In 2015, 3,242 people…

With legislation passing the Florida House and sailing through its first committee in the Florida Senate, the first week of the 2018 Legislative Session has been a watershed week for supporters of passing mandatory bodily injury legislation in Florida. FJA… 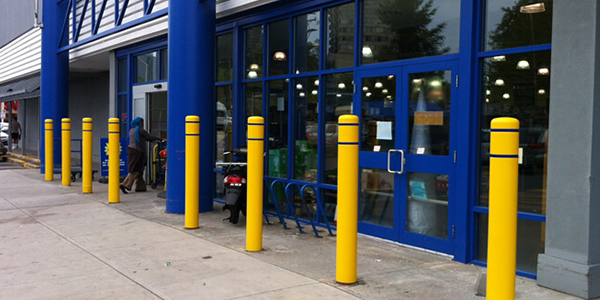 by FJA EAGLE & Young Lawyer Member Ian Kirtman If you represent a client injured when a vehicle crashed into a building or drove errantly onto a sidewalk, the most apparent case to evaluate is against the responsible driver.  But… 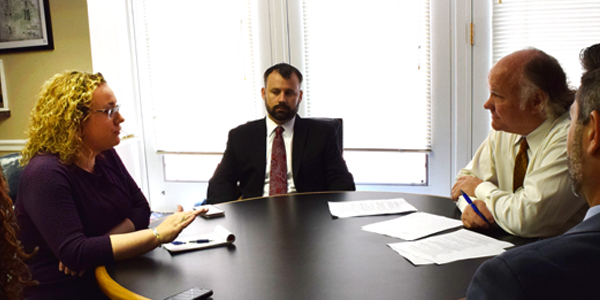 On an 89-to-29 vote, the Florida House of Representatives on Wednesday approved legislation to promote accountability and responsibility on the state’s roadways by requiring drivers to carry bodily injury insurance coverage. CS/CS/HB 1063 by Rep. Erin Grall would repeal the…

Click the video below to watch Interim Executive Director Paul Jess, President Jimmy Gustafson and President-Elect Dale Swope provide an update for FJA members on the progress of our sixth week of the 2017 Civil Justice Legislative agenda. 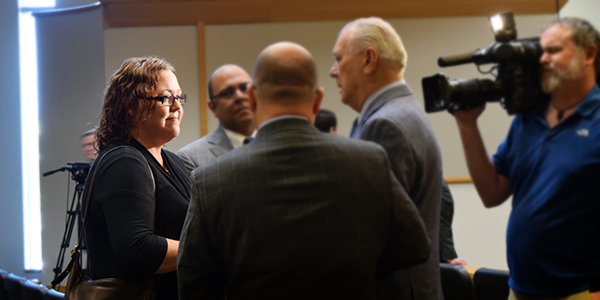 Two legislative committees on Thursday approved bills that would have Florida join 48 other states that require drivers to carry bodily injury insurance.

The proposals, SB 1766 by Sen. Tom Lee and CS/HB 1063 by Rep. Erin Grall, would repeal Florida’s failed no-fault PIP auto insurance system and move to a system where drivers are responsible if they cause damage.

The Florida House Insurance & Banking Subcommittee on Monday passed legislation to repeal the state’s at-fault Personal Injury Protection (PIP) system and replace it with requiring drivers carry at least in limits of at least $25,000 per person and $50,000 per incident in bodily injury coverage.

Florida’s PIP laws have been subject to numerous reform attempts with the last one being in 2012. While supporters of that effort promised rate reductions, since January of 2015, PIP rates have gone up by 25 percent in Florida. 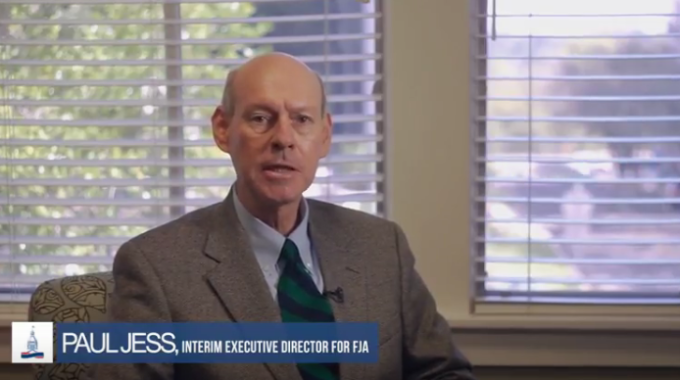 Week 2 of the Legislative Session was a very active one for the Florida Justice Association lobbying team. We successfully beat back last-minute amendments supported by powerful Fortune 500 companies that would have ended carrier-paid attorneys’ fees in workers’ compensation and would have loosened liability laws regarding robot cars on our roads.\

Read more
Recent News
Total is a responsive, drag & drop, flexible multipurpose WordPress theme that is perfect for any website. What's not to love? Get it today!
Buy Now
Copyright © 2022 Florida Justice Association